DROP IN; MOVE ON! 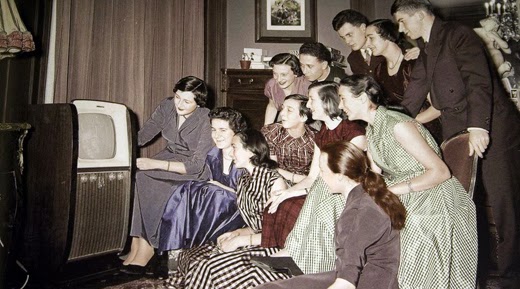 Zap through living rooms and watch highbrow to pulp: Anything that moves!

Join us Saturday December 21st for a long long night.

The band was founded in 2007, out of sincere concern of global warming. Their music has been described as "explosive-aggressive" and "apocalyptic-electric". It is a band that simply wants to play some songs in a time where everything revolves around power and money. They are the aboriginal, the outcast, who through music tries to come into contact with other universes.

In deSERVICEGARAGE ‘Elektriciteit is onze Hobby’ will once again attempt to break free from their Ego with the help of electric sound-vibrations and dance. 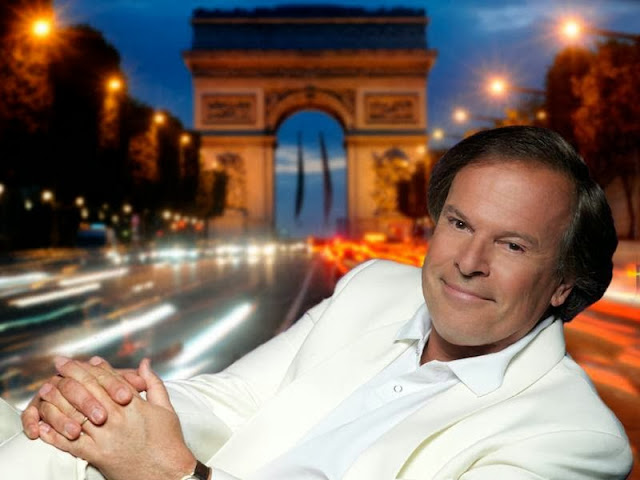 Get professional trading signals sent to your mobile phone daily.

Start following our signals NOW & gain up to 270% per day.